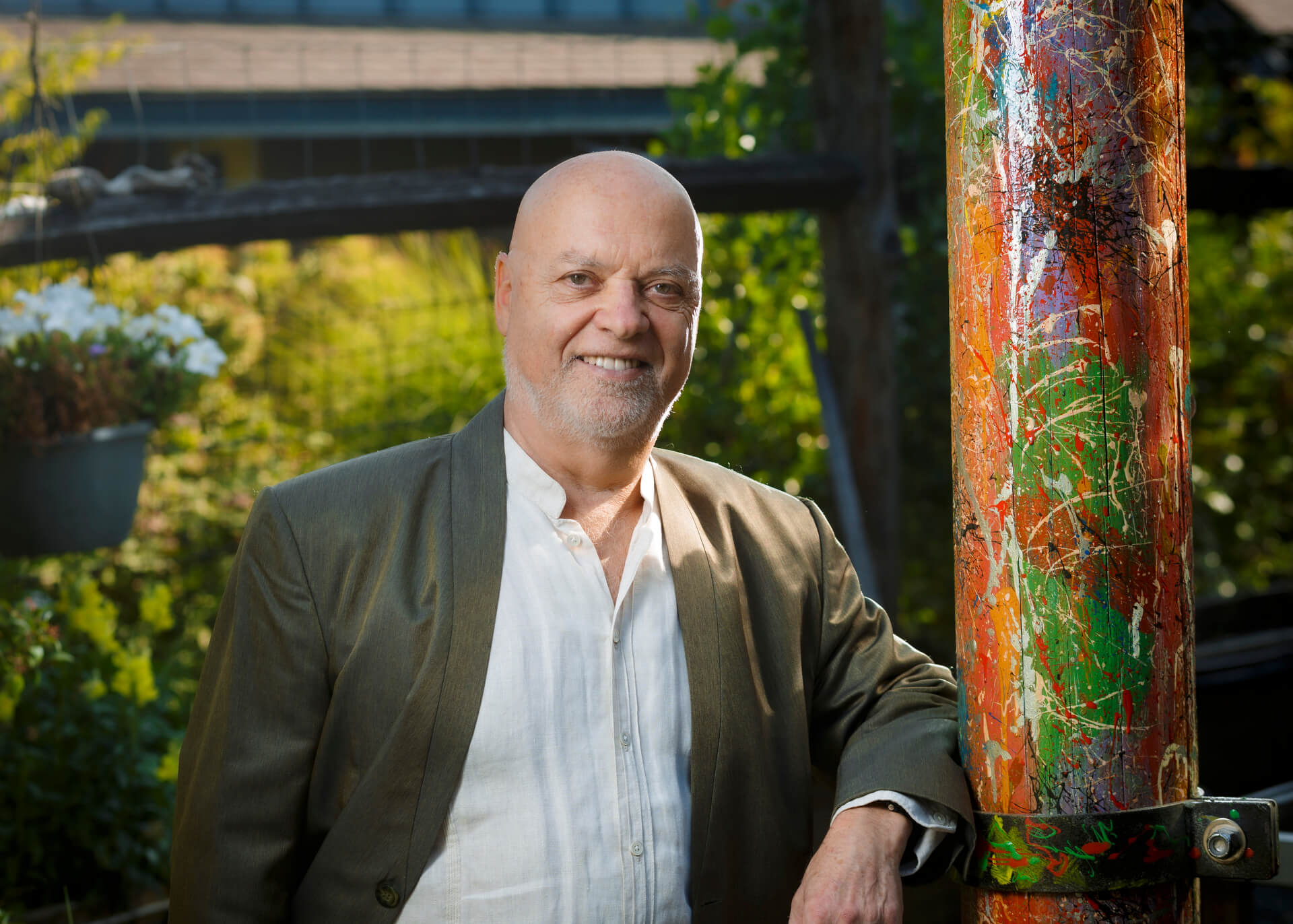 Claude Bigler was born Kurt Bigler in Basel, Switzerland in 1947. At 15-years old, Claude started his three-year apprenticeship in hairdressing before getting his first job in a Tunisian hotel near the Atlas Mountains in Northern Africa. He then moved on to the first Club Med located in Djerba. When Montreal’s Expo 67 opened its doors, Claude flew to Montreal on a wing and a prayer hoping to find work in the Swiss Pavilion. Having no license for practice in Quebec, Claude chatted up an organizer at the pavilion who allowed him to cut 73 hostesses’ hair for tips.

During his Expo tenure, Claude picked up the prerequisite license and worked in Mont Royal for a year before returning to Switzerland. Before the plane had landed, he knew that he had made a mistake. Soon, he noticed an ad for a hair stylist in Hamilton, Bermuda and the peripatetic Bigler flew to Bermuda where he did shampoos and sets for the Irene Cook Salon. It was there that Claude developed his passion for fantasy hairdos, extreme highlights and very chic work. 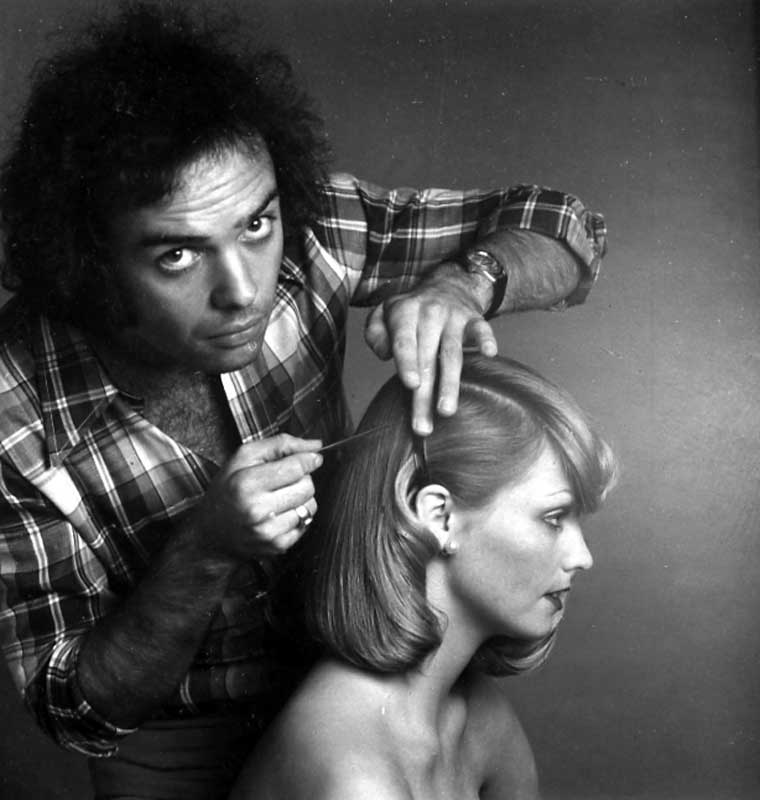 Not content to stay anywhere very long, Claude then returned to Montreal before taking a train to Vancouver to work with Raymond Salons in Park Royal. Soon, he was sent to Prince George to be Raymond’s style director in the BC north. By this time, Claude was attending more and more hair shows. Given an opportunity to attend one in Germany, he flew back to Europe to see the world championships and landed himself a job in Gstaad. Claude fell into a terrific opportunity to work on the hair of the world’s celebrities. Elizabeth Taylor, Julie Christie, David Niven, Roman Polanski, Jackie Stewart, William F. Buckley Jr. and Queen Juliana all sat under Claude’s comb.

While in Gstaad, Claude became aware of the rising star of Vidal Sassoon and intuitively knew that precision haircutting was to be the wave of the future. Seeing an ad in a Toronto newspaper for a Sassoon stylist, Claude moved to Toronto and worked under the auspices of Malcolm Smith, returning to London annually to attend the Vidal Sassoon Academy. He also started doing features for Flair magazine. Itchy feet returned and soon Claude moved to Vancouver and started working for Crimpers. He later opened up businesses in Guildford, Kitsilano, Robson and Granville streets and partnered with Maureen Fielding at Focus 2 on Beatty Street.

Currently, Claude works out of his renovated Courtenay salon at 442-B Duncan Avenue. He has created his own classy micro shop where clients can come and be personally pampered, coiffed and styled in an atmosphere of their own design. Free parking, liberal hours and exclusive attention are the characteristic of Claude’s new micro shop. Clients can bring their own music and libations and have their hair treated by one of the world’s most experienced “hair stylist to the stars”, a creative tour de force for over 50 years.

Claude shares life with his beautiful wife Diane and dog Matty in Courtenay, BC. 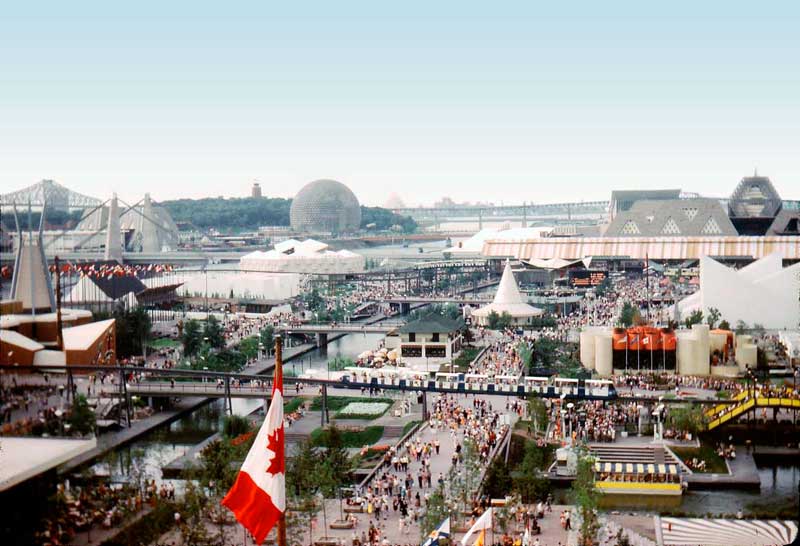 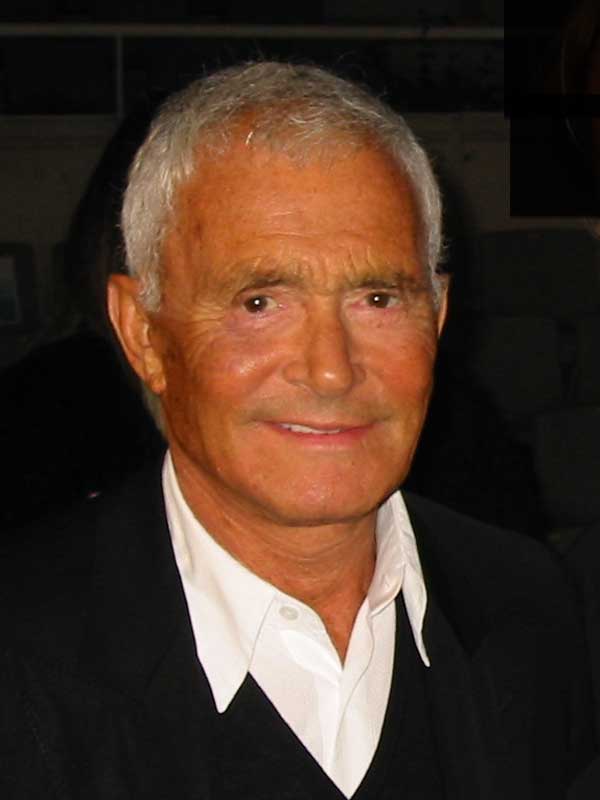 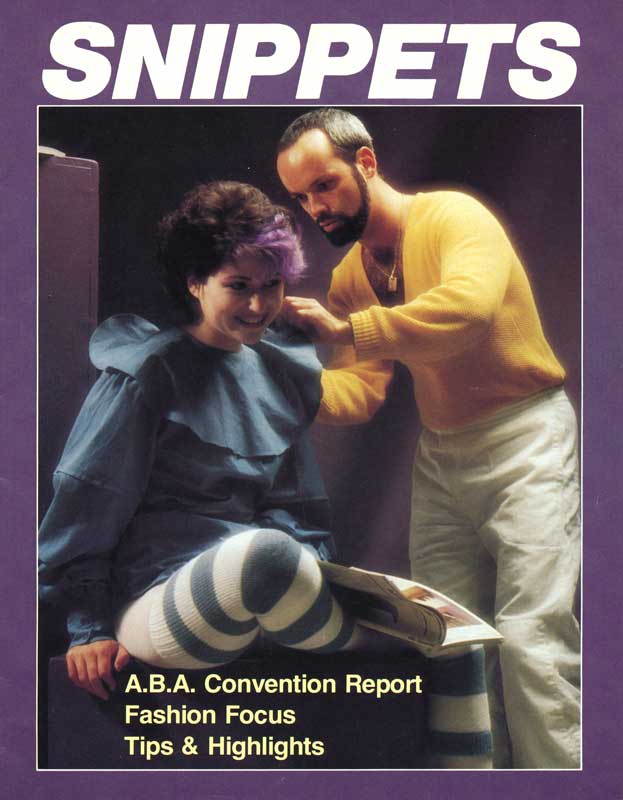 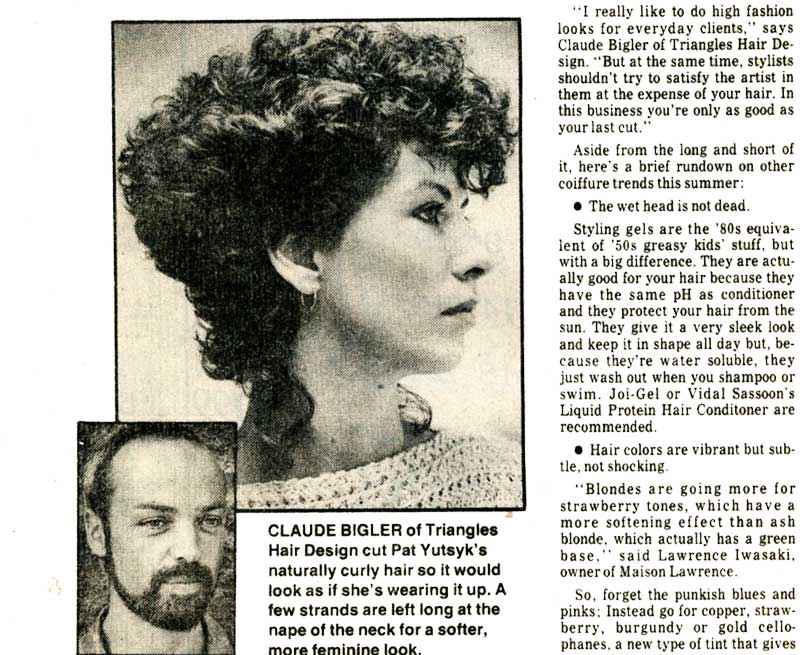 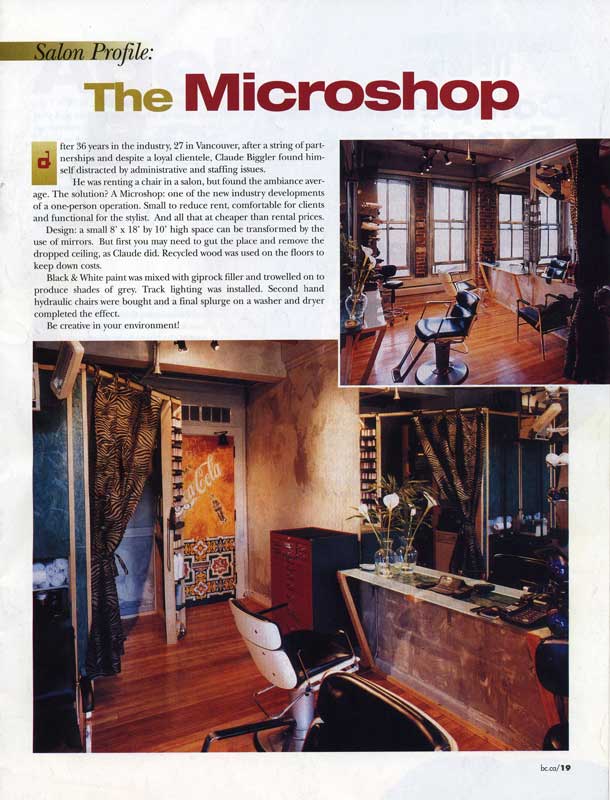 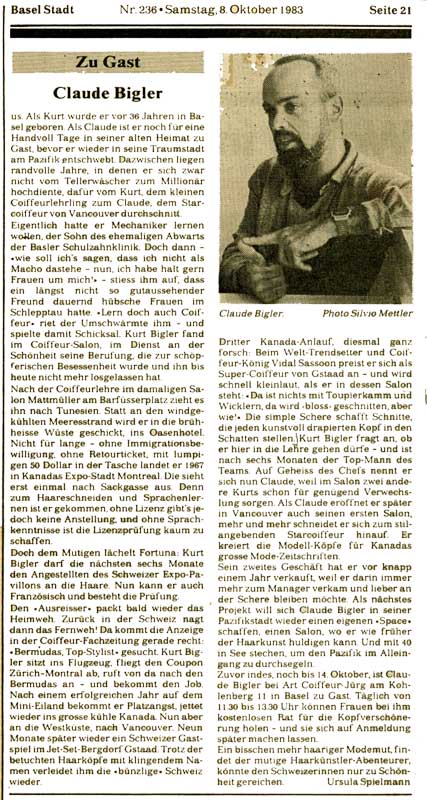 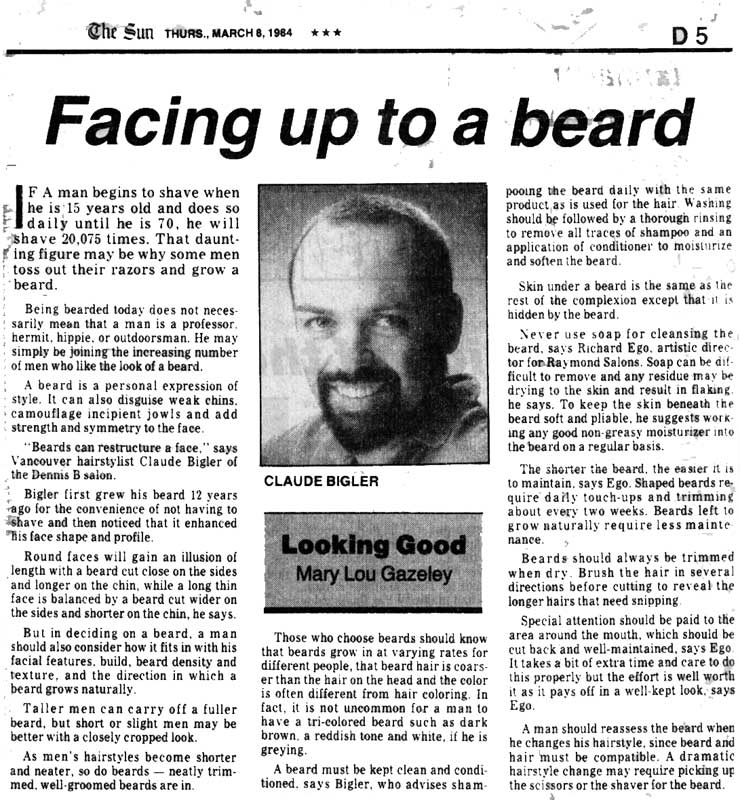 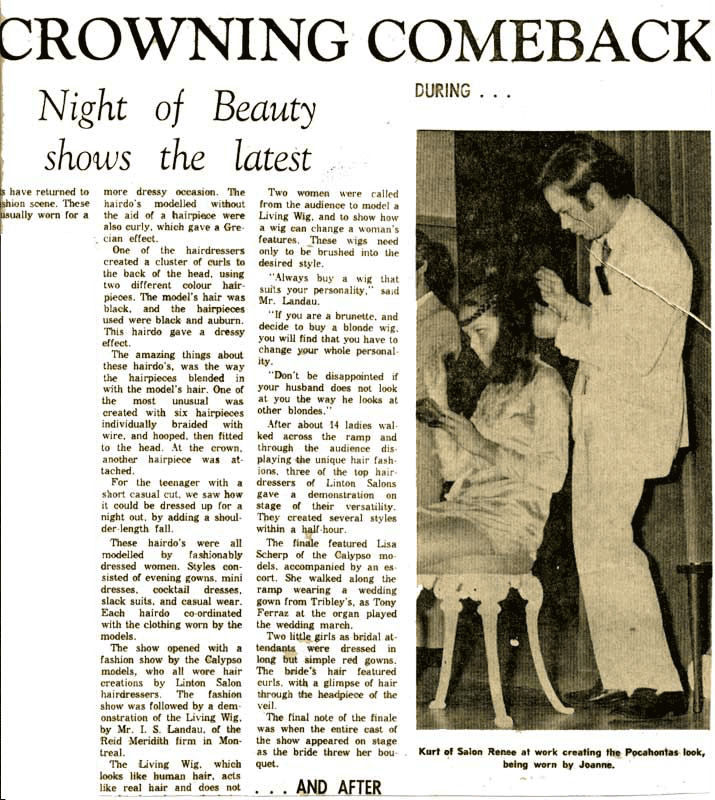 You’re a skilled and talented hair stylist, and you’re looking to grow your income and skills.

Learn how your career can benefit from the Claude Bigler Method.

Claude is a successful Vidal Sassoon-trained stylist with over 50 years of experience. His specialties are precise haircutting and highlighting natural hair color. He has styled some of the top Hollywood stars and celebrities in the Swiss Alps of Gstaad.